There has been a wave of unifying energy across the African Diaspora community. Taking advantage of the opportunity to promote closer ties and stronger communication. A small little known Black owned company, Soul Journey of Life has ascended out of the roughs of the times to provide a medium for social communication in the fight for unity among the people of Africa and its descendants. 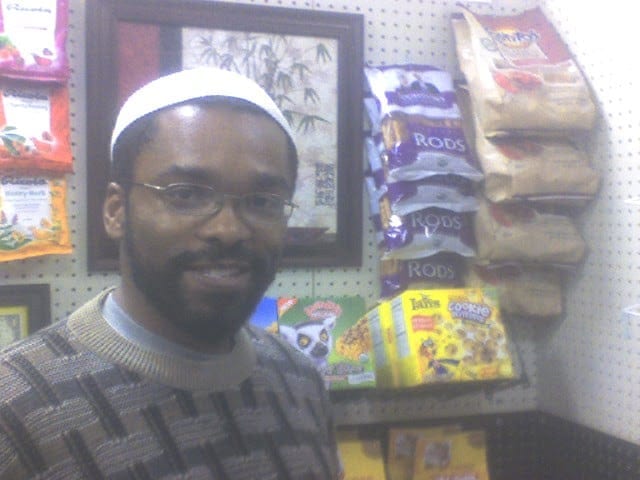 Soul Journey of Life’s Beginnings. Who Knew? (Oh and yeah, that is a much younger yours truly! )

…a medium for social communication in the fight for unity among the people of Africa and its descendants.

“I wanted to create something that would help bring us together.” Abdulwadud, owner of Soul Journey of Life reports. “In an age where there is a lot of frustration, confusion and even desperation for change in the lives of my people, I endeavored to create something with the hopes that it could help in the cause and make a difference. Soul Journey of Life represents the identity of this struggle for me. Since even my own life has been nothing but struggle as has many others from among the so-called African Diaspora community. It wasn’t but a month ago that I learned of my African Tribal genetic identity. I was not just excited, but very moved when I learned of my relationship to the Temne tribe who are present today in the west African country called Sierra Leone. My interest in the ’cause’ did not begin with this moment however, rather it began as far back as I can remember being about seven or eight years old. I knew deep inside that I had some kind of relationship with the people in motherland Africa and I wanted more than anything to connect with my motherland just as one has a bond with one’s own mother.”

“I wanted to create something that would help bring us together.”

Soul Journey of Life began as a Black owned small herbal flee market based shop located in Columbus, Ohio. Inspired by a late elder mentor of his, Sister Na’ima Amaturahman (may she never be forgotten and rest in peace), Abdulwadud set up his shop neighboring his elder mentor’s, selling teas, cookies and natural organic products was a passion for it’s owner even to this very day. The business world however, was not very kind and as a result of major increase in rental fees, the small herbal shop had to close up only six months after it had just opened. Although crushed emotionally, Abdulwadud vowed to keep the name of his business alive and that some day he would bring it back to life in some form or another.

Throughout the country and wherever they may be, the people of the African diaspora tend to face a lot of prejudice from people of different…

Benachin is a dish that is very special and sacred to me. Not only is it my favorite but each time I smell and eat…

#NFAC #JUSTBEBLACK Go to the NFAC page When is enough enough? How many more Black political prisoners must be locked up for speaking and standing…

Salam to you. Having grown up in a Soninke family in America, I could see a big distinction between us and how I witnessed many…

In today’s time many people seem to be against religion and any other type of spiritual teachings. Many feel that it is unnecessary and even…

Please confirm you want to block this member.

You will no longer be able to:

Please note: This action will also remove this member from your connections and send a report to the site admin. Please allow a few minutes for this process to complete.

You have already reported this
Clear Clear All